Kindness, Respect, A True Example Of Our Mission Statement 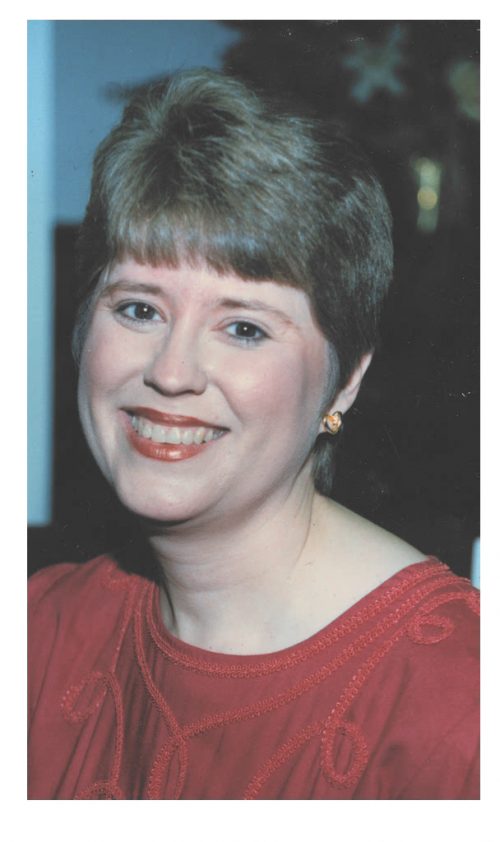 After 27 years of dedicated service to Lansing Building Products, Vicky Rappold decided it was time to retire.  Vicky started her Lansing career in December of 1991 as Chris’ assistant and stayed true to her dedication to him and the company for almost 3 decades.  Although her tenure was almost over the moment it began.  During her interview with Chris Lansing, she continued to call him ‘Mr. Lansing’ and ‘sir’ which did not go over well with him.  So, an agreement was made that she would call him Chris and he would accept all the “yes sirs,” mainly out of fear of Vicky’s mother.  So, 1991 was an important year for both Vicky and Lansing.  Not only had she just begun her 27-year career at LBP, but that was also the year she and Ken were married.

Throughout her many years at Lansing Building Products, Vicky was very loyal and dedicated to her job (even while on vacation!).   She was known for treating others with kindness and respect, a true example of what the Lansing Mission has always stood for.  Even though we will miss Vicky, we are happy for her and excited that she will now be able to spend more time with Ken, and her two daughters, Kari and Katie. 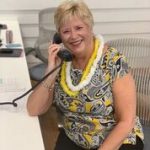 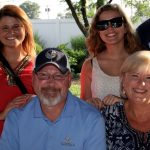 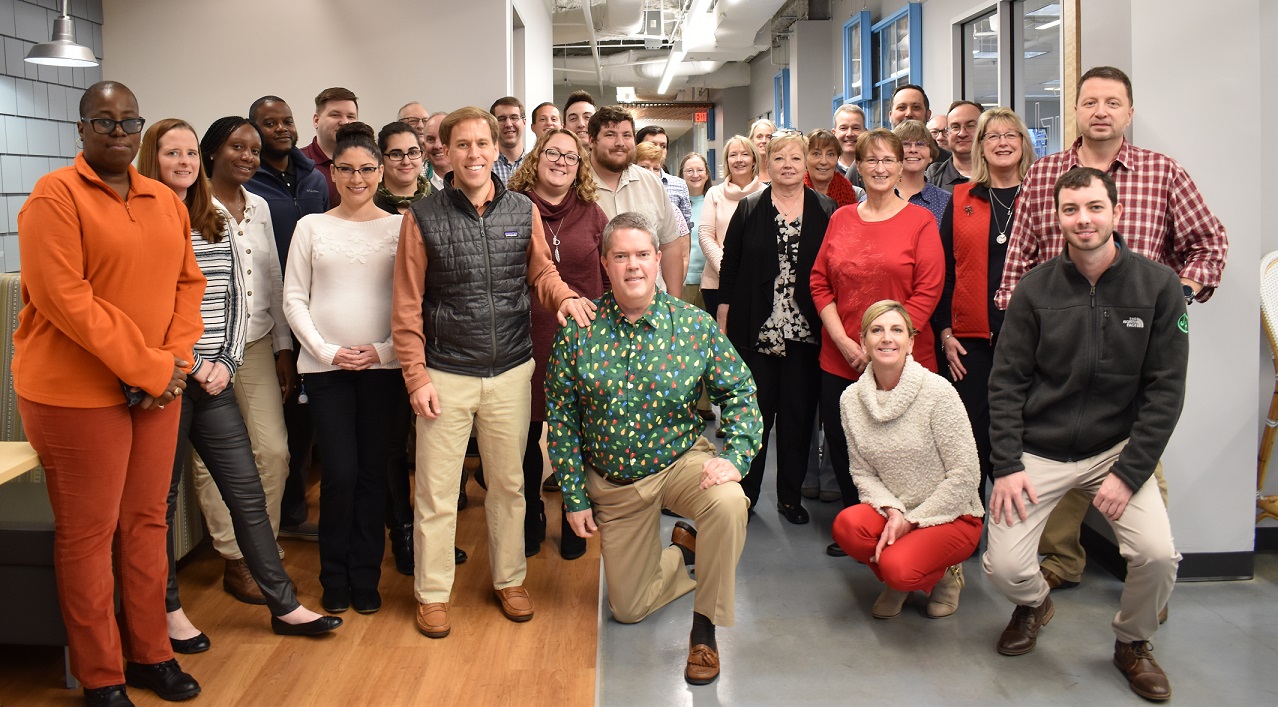 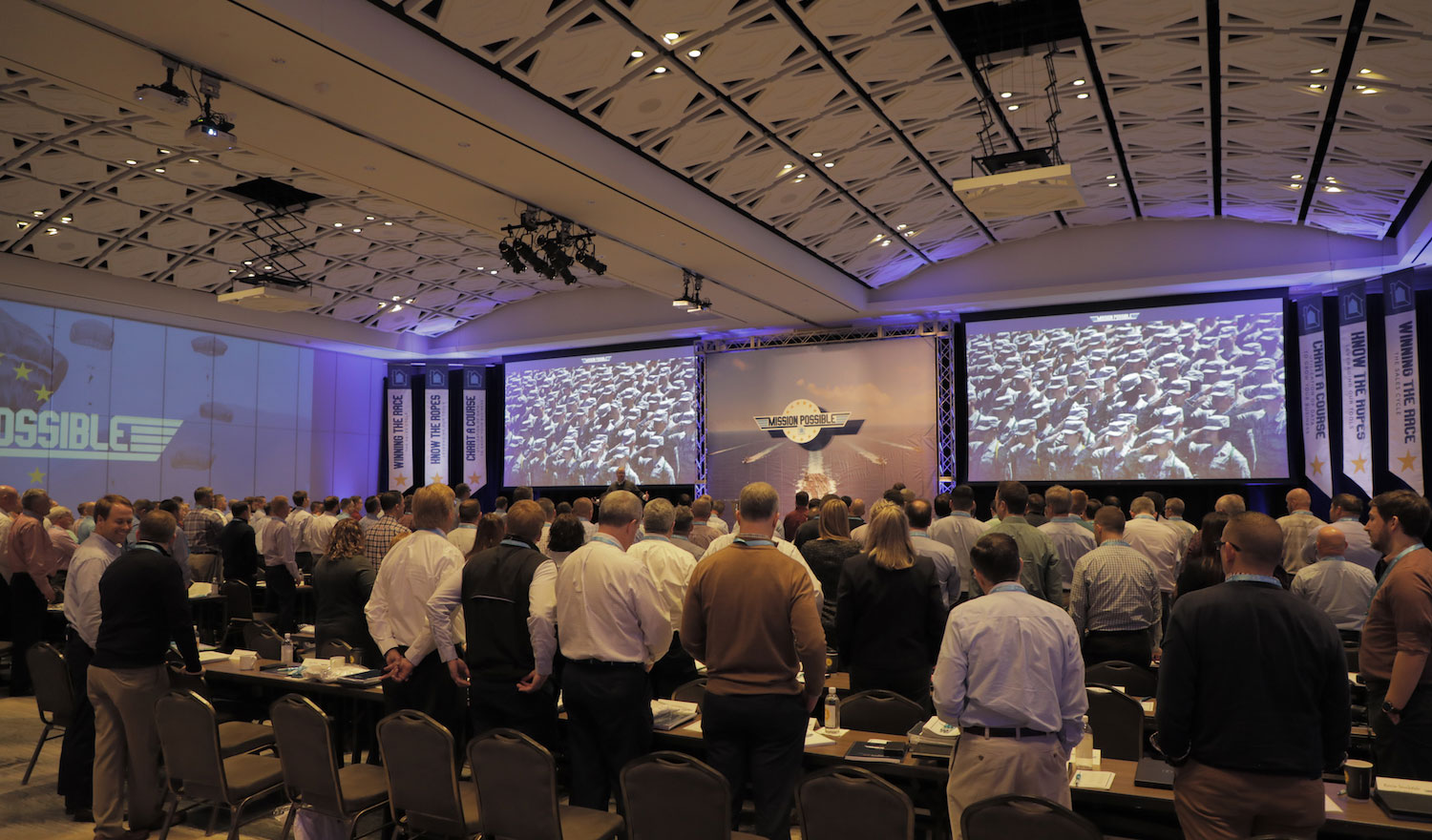 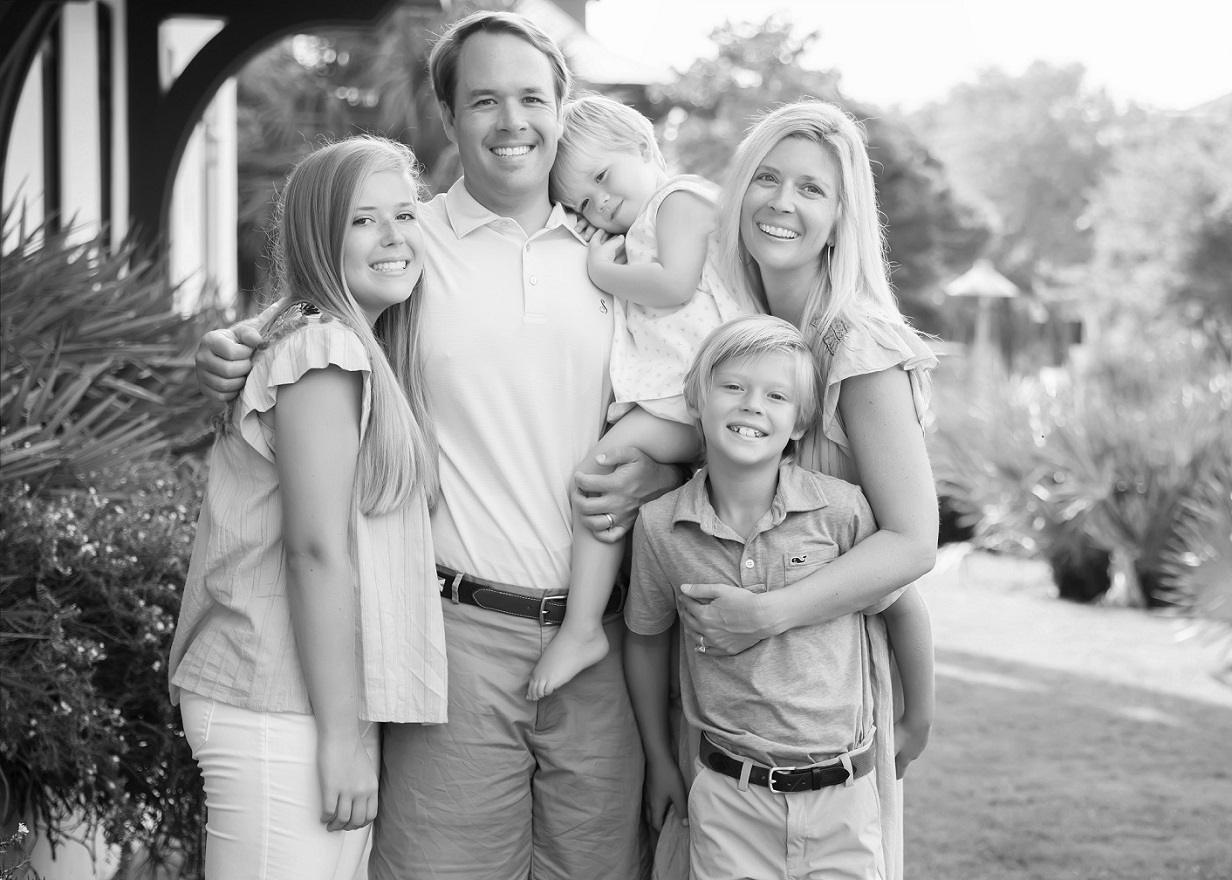