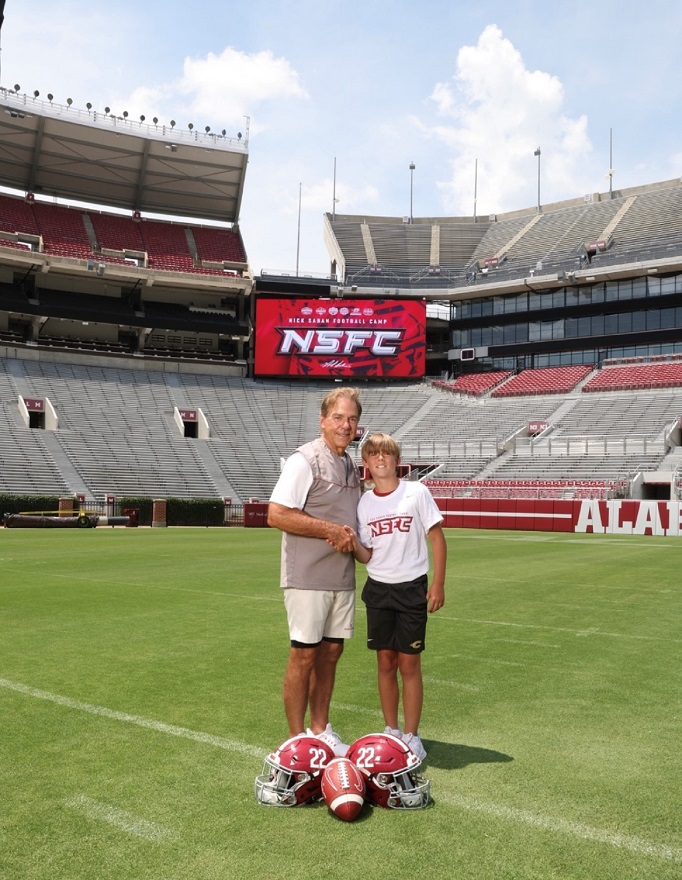 As a birthday gift for my 12-year-old son, my wife Stephanie and I registered Hunt for Nick Saban’s Football Camp at the University of Alabama, which is a one-day non-contact, skills-teaching camp centered around football fundamentals.   Many aspects of how Coach Saban ran his camp were centered around people and leadership.

Throughout the day, he spent time with all age groups and skill positions, including stopping at certain points to offer firsthand instruction.  At the conclusion of camp, this seven-time National Champion coach stood for hours in the 95-degree Tuscaloosa heat to shake hands and take a photo with each of the 1,000 attendees.

Saban’s direct involvement impressed upon me the Hall of Fame coach’s recruiting process starts with recognizing that people make the difference.  Despite losing several successful players to the NFL draft each season along with replacing assistant coaches, who land their own head coaching positions, Saban’s teams remain playoff contenders because he attracts and develops the best personnel.

At Lansing, the first part of our flywheel is to hire outstanding people followed by providing them with excellent training. This is in alignment with our main goal of Vision 2025 being a best-in-class place to work and build a career because, like Coach Saban’s philosophy, people have always made the difference and always will at Lansing.

While my college football allegiance will always be to Utah, after our trip to Tuscaloosa, it is noticeably clear what makes Alabama a consistent championship program. 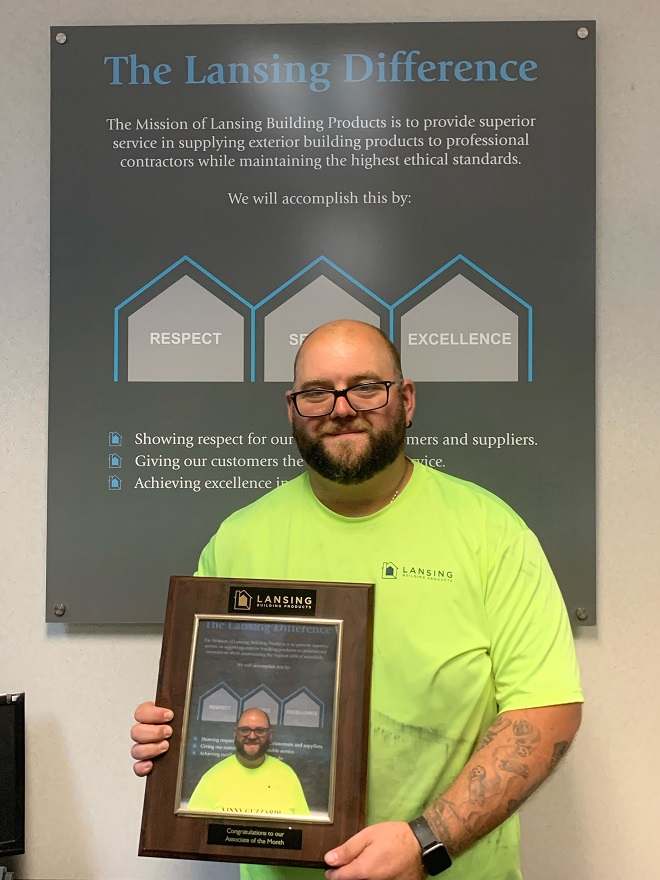 Learning and Living Our Mission 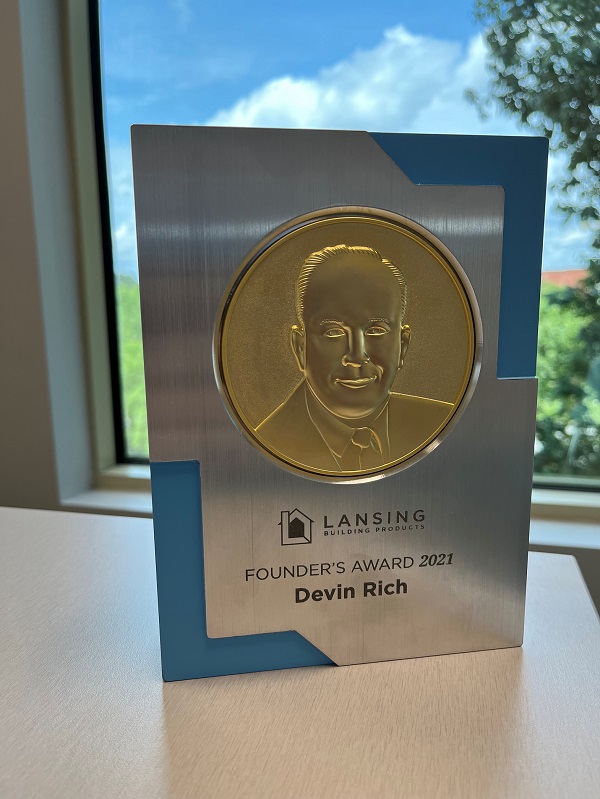